We get to the heart of it on ANATOMY OF MURDER.

ANATOMY OF MURDER is a weekly true crime podcast examining homicide cases and paths to justice for the victims. Former New York City homicide prosecutor and host of Investigation Discovery’s True Conviction, Anna-Sigga Nicolazzi, teams up with Emmy award-winning investigative journalist, and former Deputy Sheriff Scott Weinberger, to take listeners behind the scenes, for an insider’s perspective of compelling homicide cases from around the country. In every episode, listeners will also hear and gain insight from a victim’s family member, the prosecutor, or a member of law enforcement directly involved in the investigation. 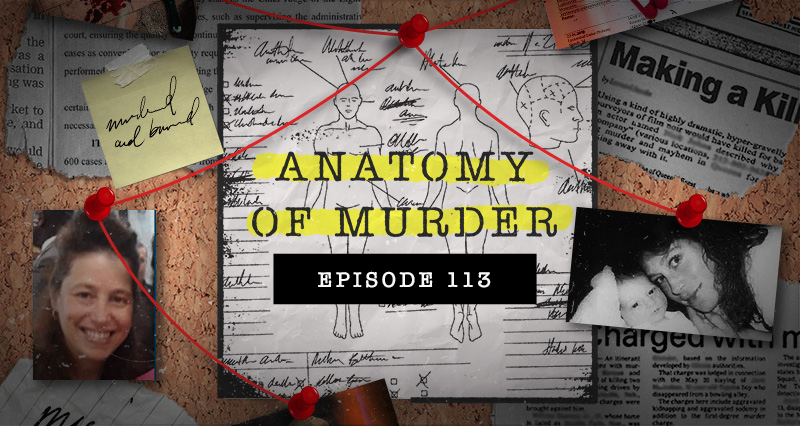 A police officer’s death… with the smoking gun lying in her hand. Death by suicide or was it murder? Proving the answer would be much more complicated than anyone thought. When a young man is gunned down, a security guard is quickly ruled the prime suspect. But, his statements send this case in a direction no one saw coming. 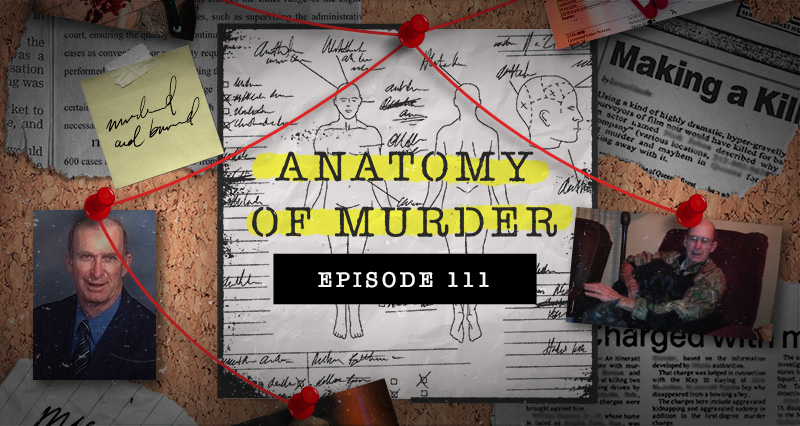 An elderly man savagely tortured in his home… Did his job put him in the crosshairs of danger or was it more personal?

Anna-Sigga is a career homicide prosecutor. She spent 21 years (1995 – 2017) at the Brooklyn District Attorney’s Office, in New York, the last 16 of which were in the office’s Homicide Bureau, where she served as Chief of Trials. Specializing in multiple defendant, double-jury and other complex cases, Anna-Sigga has worked on hundreds of investigations and tried well over 50 felonies, 35 of those being homicides.

Currently, Anna-Sigga is the television host and Co-EP of the series, True Conviction, which is currently in production for its 3rd season on Investigation Discovery. She has appeared frequently as a legal analyst on many of the national television networks and also lectures and teaches nationally.

Scott has spent his career focused on crime. He is a three-time Emmy-award winning Investigative Journalist, previously at WNBC-TV and WCBS-TV in New York. Before that, he served for close to a decade in law enforcement in Florida. He is currently CEO and Executive Producer at Weinberger Media, which he founded in 2007 to create unique content for television. Weinberger Media specializes in producing and developing non-scripted television programming that brings viewers into the world of crime, investigations, police and the judicial system.